Hyun Joong ah. Its so nice to finally see you again. And I just cried because I never expected to miss you this much. See you soonest and hoping you'll come back in higher spirits. Love you!

Its been a while, my bench. I dont know if someone is still reading you, but Im going to update you anyway.

With the recent events regarding Hyun Joong, Im happy to see that justice is leaning favorably on him. And its good to see his happy photos on these new update. 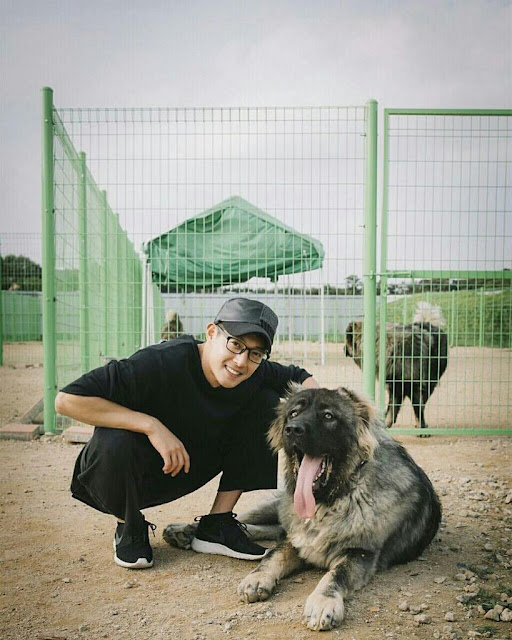 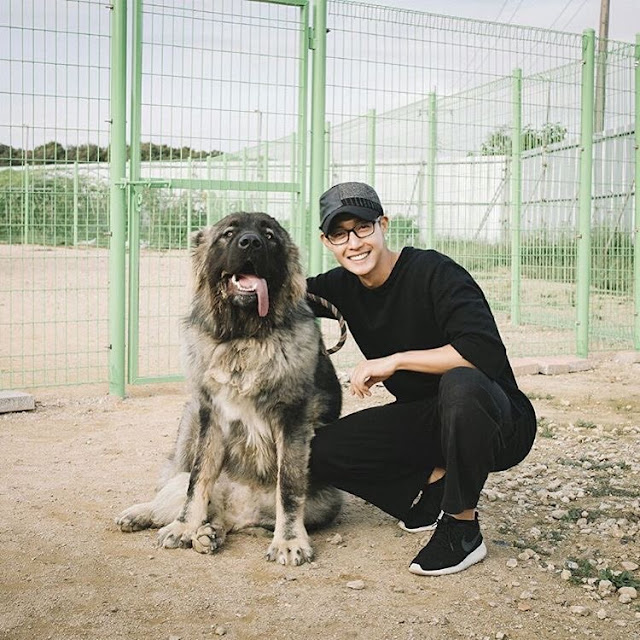 Its nice to see him after a while! Hyun Joong, were here for you! Fighting! 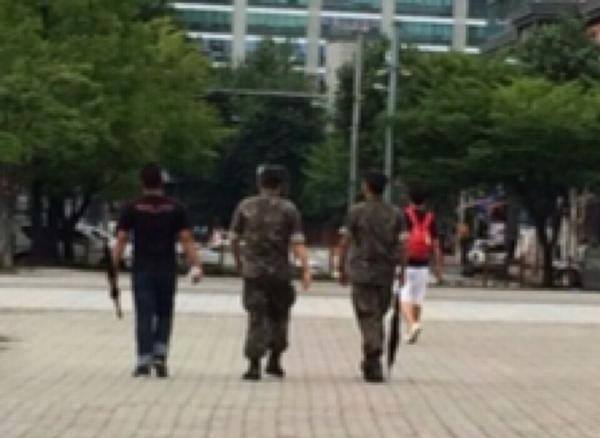 1) KeyEast:
Picture was taken on 7/25.
HJ was out on duty with another senior soldier and returned back to camp on the same day.
He was not on leave.
cr: @501wangja 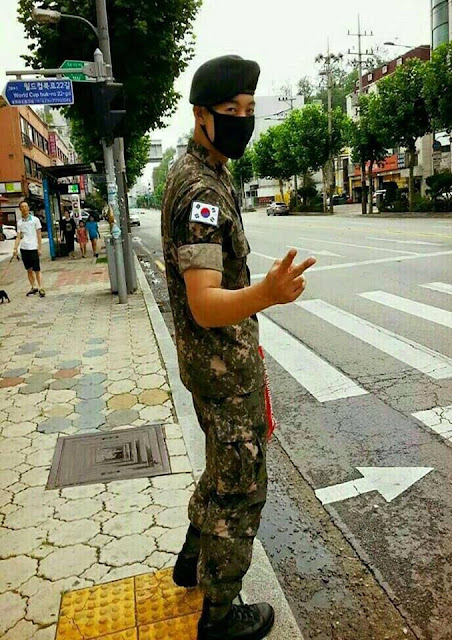 2) According to KE HJ's photo circulated online was taken while he was out of camp on 25th.
He returned evening therefore not attending wedding
cr: @illublue

When Today Passes... Till We Meet Again, Kim Hyun Joong

Today, Kim Hyun Joong will be leaving for his mandatory military service. I have imagined this day to come way way back. But finally, this is coming, and I feel sad.

I know Hyun Joong will not read this, but I'll say it anyway. Hyun Joong, the past year have been hard. But please hang on. You are entering a new phase in your life, so stay strong. There will always be a rainbow after the rain. Things will get better. And us, your fans will be here.

You are not perfect. Just like we aren't. Your circumstances right now are now ideal. But after all, I will always remember you, not because of your circumstances, but because of your beautiful smile. After all, I fell in love with it at first anyway. And I hope, you never forget to do that. You deserve to be loved. Never mind whatever people say.

To my fellow fans, if you are reading this, it means you stayed. Thank you. Thank you for the prosperous years together, For better or for worse, as they say. It wasn't easy isnt it? Who ever thought fan girling Hyun Joong could be a roller coaster?

Thank you Kim Hyun Joong. Bye for now... I promise you I will be here when you get back. I promise you, you will always be my first love. 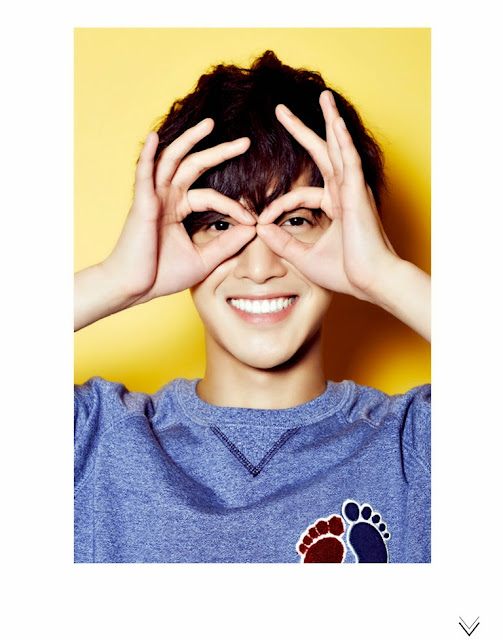 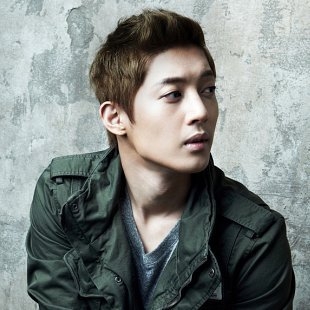 While all Korean males, age 18 to 35, must serve two years of mandatory military duty, some assignments are more dangerous than others. Singer and actor Kim Hyun Joong has just received one of the most dangerous assignments, patrolling the Korean Demilitarized Zone or DMZ. That's the strip of land that separates North and South Korea.

of the most heavily militarized borders in the world. Despite an armistice, North Korea has launched more than two-dozen attacks at the border since the 1950s. The latest took place on October 10, 2014 when North Korean forces fired anti-aircraft rounds at propaganda balloons launched from Paju, a city in the Gyeonggi Province, just south of the border. South Korean military returned fire after giving a warning.

Kim entered the army on May 12 and as of June 18 has completed his basic training. And he has been assigned to Paju, the site of many U.S. and Korean army bases. Kim reports to Paju on June 19 and will serve there with the border patrol.
He heads to Paju without the chance to see friends and family again or to confer in person with his lawyers.

Enlisted men might normally be granted leave to visit family and friends after they complete basic training and attend a graduation ceremony. However soldiers are not being allowed to leave their bases due to the MERS scare, which has so far infected over 150 people in Korea and killed 19. His friends and family could also not attend his graduation ceremony.

His inability to leave base may also complicate his ongoing legal battles with his ex-girlfriend identified only as Choi. She recently sued him for $1.44 million. She is claiming that an ialleged ncidence of physical abuse in 2014 caused her to miscarry a pregnancy. His legal team says that she has not provided evidence of that pregnancy or a miscarriage.

His legal team is preparing a countersuit for approximately $1 million claiming that her allegations amount to defamation of character.

After Choi accused Kim of assault, then dropped the charges, the couple reunited briefly before breaking up. Choi is currently pregnant with the singer's child and has cited a September due date. Kim Hyun Joong asked to delay his enlistment to deal with these personal issues but that leave was denied.

Kim Hyun Joong's military service ends on February 11, 2017. Kim was last seen in the drama "Inspiring Generation" and is best known for his roles in "Playful Kiss" and "Boys Over Flowers." 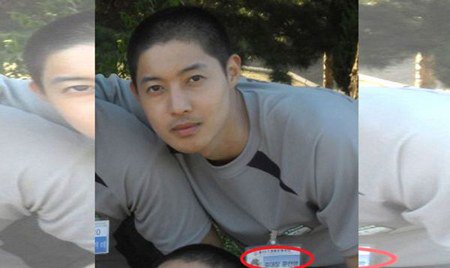 Unlike the first released photo wherein the Kim Hyun Joong looked quite struggling, this time around he looks rather healthy and fine.

Who wouldn't when you are promoted as a team leader? Yes. Kim Hyun Joong is now the his squad's team leader as seen in the new photo released today. In the group photo, Kim Hyun Joong and the rest of new trainees are wearing their training uniform. The actor is wearing a nametag with description 'Trainee Leader'.

It appears like Kim Hyun Joong is perfectly adapting in the army. Congratulations!

On May 12, Kim Hyun Joong entered the Recruit Training Center of Army Division 30 in Goyang-si. Although many reporteres and hundreds of fans waited to see him off, Kim Hyun Joong chose to quietly enlist with no press conference.


Ahead of his enlistment, Kim Hyun Joong′s agency stated that he will not be having a special event due to the current situation. His agency rep told Newsen following the enlistment, "Like the other soldiers, Kim Hyun Joong entered the base in his car. He′s waiting for the admnission ceremony that will take place at 2PM (KST). We′re sorry that he couldn′t say good bye to the fans that came to see him."

Before the admission ceremony, Kim Hyun Joong exchanged conversation with Bae Yong Jun and his agency staff. Like the other recruits, Kim Hyun Joong wore a hat and comfortable clothing when he participated in the admission ceremony. He had a dark expression on his face, but calmly carried out the ceremony. The agency staff attended the ceremony and stayed to see him off until the very end.

Kim Hyun Joong will receive five weeks of basic training before he gets stationed. He will be discharged on February 11, 2017.

Fighting HJ! Till we see each other again! 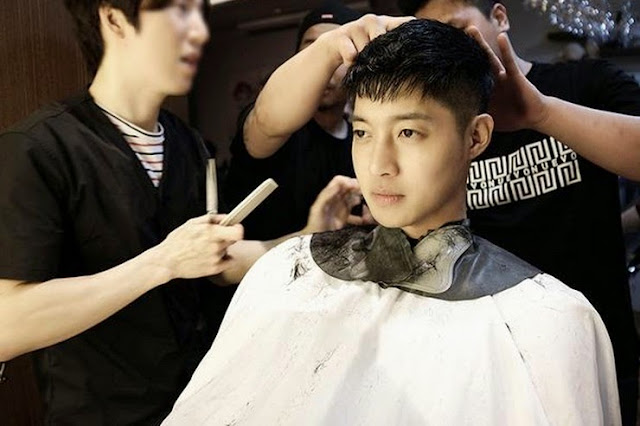 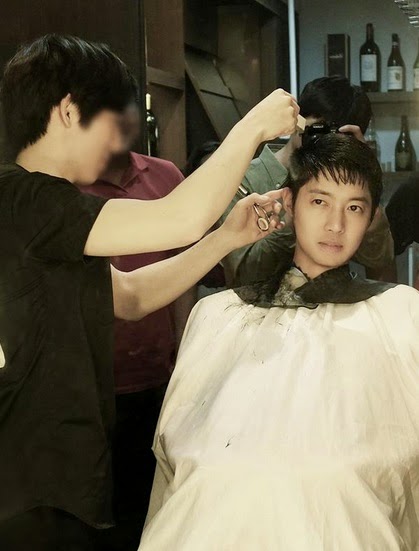 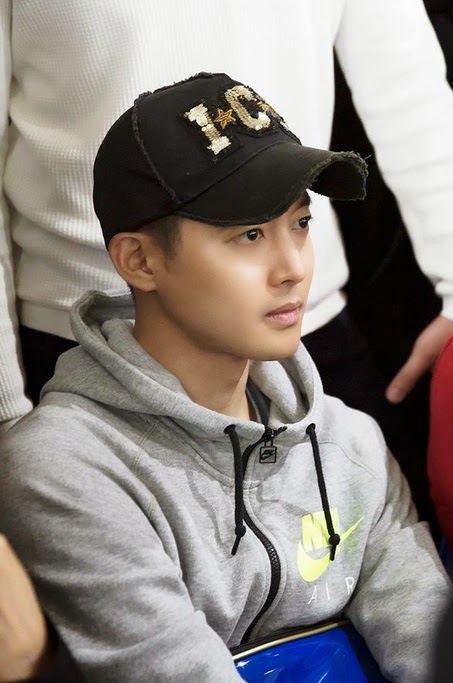 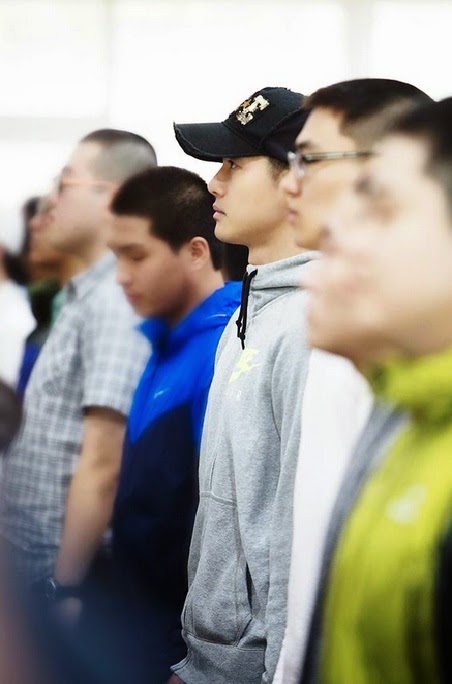 I posted because I am interested – the very same motivation which is behind my every single post in this blog. And really, it’s my blog, I hardly need to explain my motivation to anyone.
(From: Ockola)
TIME IN SEOUL 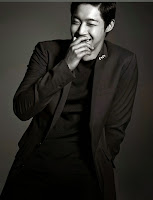 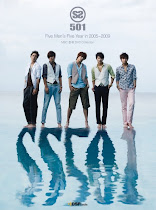 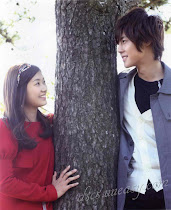 1. RESPECT Each other's opinion.
2. NEVER Bash any other actor, actress, on your comment.
3. IT all boils down to RESPECT... 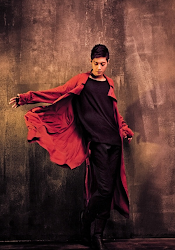 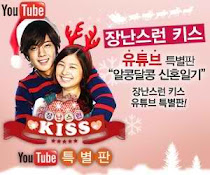 Hey Henecians, if you got questions, or have any stories to tell me but the sidebar isn't enough, feel free to email me at:
kathleen.delera@gmail.com
Appreciate your stories so much!!! 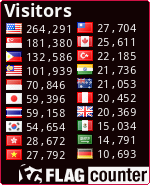